CCHRC is working with the Newtok Village Council on several projects to help the community relocate. Newtok is a village on the southwest coast of Alaska that is severely threatened by erosion and melting permafrost. The community is in the process of moving to a new site on higher ground, called Mertarvik. 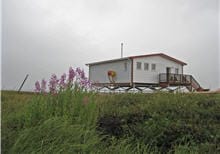 CCHRC worked with the community to design a prototype house for the new village that is both extremely energy efficient and moveable. The house has a skiddable foundation and can be towed across the ice or tundra when needed. It also contains a small water-treatment plant and generator, which can be used before public utilities are available at the new site. The prototype house was built in the summer of 2016 by a local village crew with the help of CCHRC instructors.

CCHRC worked with the community on the concept for an evacuation center in 2009 that could be used in emergencies. The project went through a series of changes and a foundation was built. In 2015, CCHRC was hired to perform an analysis of the project to see if existing building materials could be used to finish the structure. The community would like to alter the original design to be a multipurpose community center.

In 2017, CCHRC completed a Housing Master Plan for the Newtok Village Council as they prepare for their community’s move to Mertarvik. The Plan’s goal is to address the planning and development of permanent affordable housing by considering the short-term and long-term housing and infrastructure needs of the new village site. The document contains chapters on the current housing need, infrastructure needs at the new site, considerations for the site control process, and a list of potential funding sources for housing. CCHRC also included multiple house designs and descriptions for Council members to use as a reference when they consider the construction of new homes in Mertarvik. 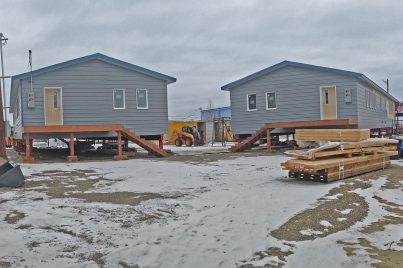 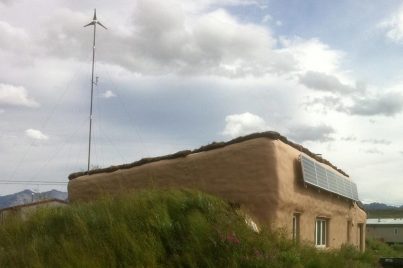 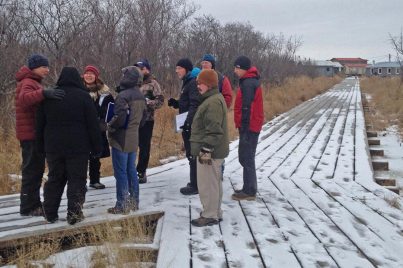 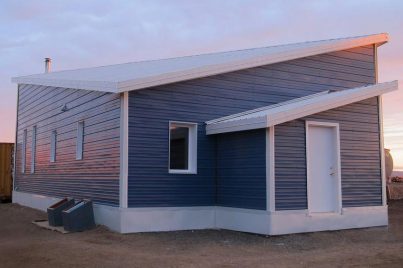 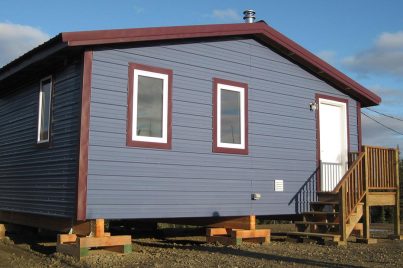 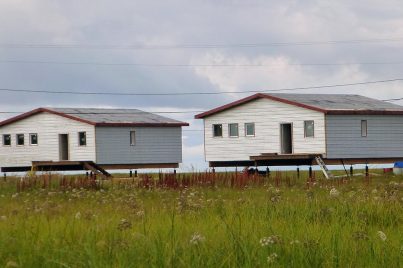