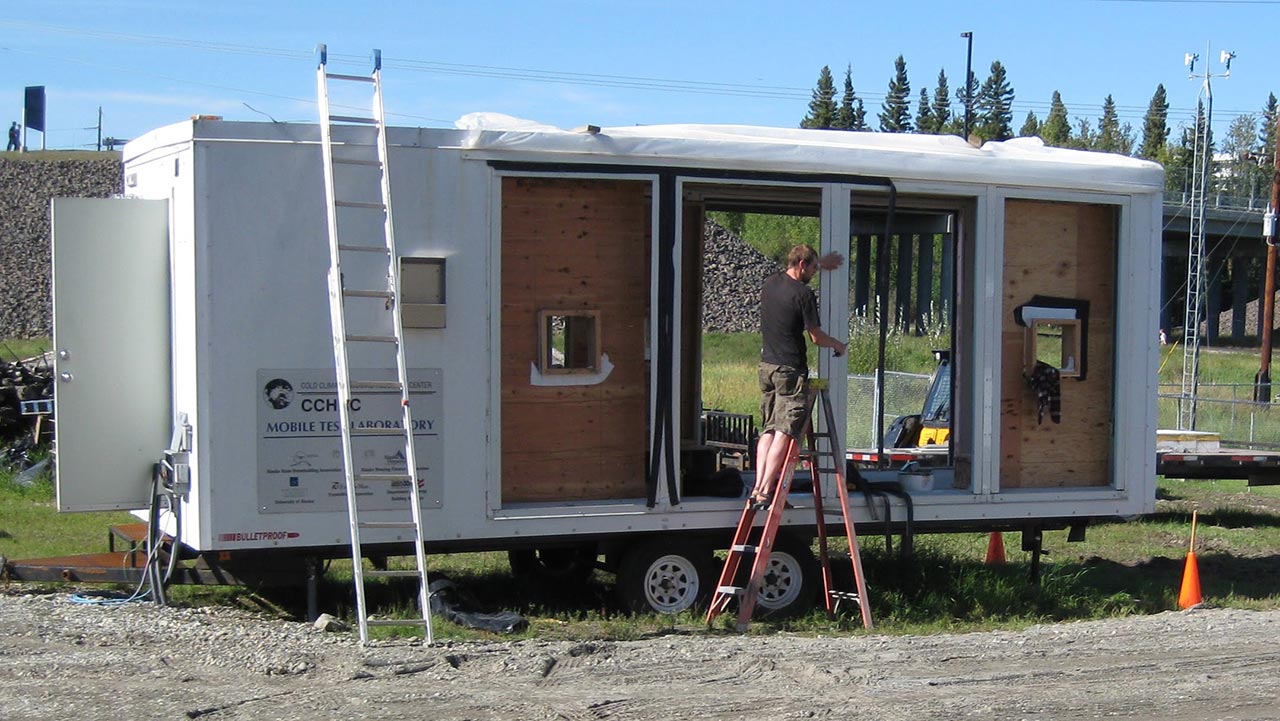 Building science is the intersection of many disciplines–physics, chemistry, engineering, and more. It requires an understanding of not just heat, air, and moisture, but also of climate, design, and occupant behavior. Why do we care about building science? Because you want a house that doesn’t make you sick and will last forever!

CCHRC’s homes incorporate the best building science available into our building systems and home designs. Our interdisciplinary approach to building science ecompasses the knowledge and perspectives of engineers, carpenters, scientists, economists, and architects.

Arctic and subarctic climates pose unique building science challenges. Two of the biggest issues we face in Alaska are moisture and indoor air quality. For one thing, extremely cold air is typically drier than levels considered ideal for human health (30-50% humidity). However, high humidity levels inside a home can lead to mold and structural problems, which also pose a health risk.

This paradox means we have to design buildings that can withstand higher humidity levels without compromising the building structure, an ongoing process that evolves as new techniques and building materials emerge.

A few key concepts are helpful to understanding building performance in cold climates:

The force that plays a huge role in the durability of our homes is simply created by the temperature difference between the indoors and outdoors. Moisture from warm, indoor air will always try to find a path to cold, dry outside air. This is based on two basic scientific premises: heat is drawn to cold and areas of high pressure are drawn to areas of low pressure (in other words, water will always seek a less concentrated state).

Because the heated air inside your house contains more water vapor than cold outdoor air (cold air can’t “hold” as much water as moisture), in the winter it will try to escape outside through any holes it can find. You can see vapor drive at work when you open a door or window on a higher level of the house at night and see a billowing cloud of air rushing out.

Vapor drive happens all the time in ways that may not be easy to see: through even the smallest openings in your house’s walls and ceiling. At very cold temperatures, improperly sealed electrical boxes and plumbing penetrations, especially those at ceiling level, can be major sources of vapor leaks.

Moisture taking these routes can condense and freeze inside roofs and walls, going completely unnoticed until the spring thaw. Hoar frost is another sign of vapor drive. Think of the houses with the large frosty beards growing on the outsides of their upper walls, a relatively common sight in log structures where shrinkage and movement can create small gaps, as well as areas around gable vents on frame houses with leaky ceilings. As soon as the exiting air begins to cool it is no longer be able to hold all of its moisture and condensation forms on any cold surface.

When things warm up, water will start running out of the ceilings, walls, and window openings. The first inclination is to blame it on roof leaks, but in this climate the culprit can be condensation from interior air that froze before it could leave the house.

Dew point is the temperature at which water vapor in the air turns into liquid (or dew), and it explains why the grass is wet after a cool night or condensation forms on the outside of a glass of ice water. When vapor that is ever-present in the air hits such a cold surface, it condenses into liquid form. The same phenomenon can happen inside your walls, especially when there is a great temperature difference between the indoors and outdoors. If moisture sneaks into the walls and condenses on the wood framing, it can slowly degrade the walls over time. That’s why we need to properly insulate and air-seal our buildings and provide drying paths for moisture that may get into the wall.

The conventional practice in cold-climate construction is to place a vapor barrier behind the drywall to prevent moisture from migrating into the wall. However, if you’re building an energy efficient home, as most modern homes tend to be, it often involves adding foam or an extra wall to a standard framed wall, which changes the moisture behavior of the wall. If you’re planning a new home or retrofit, be sure to research how it will manage moisture based on the materials and wall design you choose.

When it comes to thinking about energy efficiency, it’s important to understand the three forms of heat transfer, which are the main ways you lose heat through the building.

Conduction. When two surfaces at different temperatures are in direct contact, heat will naturally flow from the warmer material to the cooler one until a balance is reached. This “conductive heat loss” describes the way heat flows from an indoor space through a wallto the outside, and is a major source of heat loss in homes. Insulation is added to walls to slow the conductive heat loss; more insulation means slower conductive heat loss.
Convection.

Convection is the movement of heat in a fluid; in the case of a building the fluid is air. Heated air will move in the direction of colder air. If there are holes in the walls or roof of your house the heated air from inside will migrate out while cold air comes in to take its place. Heat loss through convection tends to be the biggest heat loss from a home.
Radiation. Warm objects give off waves of heat, which can travel across an open space and be absorbed by cooler objects.

The most common example of this is the sun, which radiates across heat great distances to warm the earth. Even our own bodies radiate a certain amount of heat. Radiant heat loss from a building is not very large expect through windows. Some windows have low-emissivity coatings to help with radiant heat loss.

Stack effect, named after the way hot air rises up a chimney stack, involves the air flow into, out of, and through a building. Because hot air naturally rises, it causes air to flow up through a building and exit out the top, and cold air to enter through the bottom. Stack effect can produce some unwelcome side effects.

Everything starts with the fact that warm air rises and cold air sinks. Inside a home this means that warmer air moves towards the upper regions near the ceiling, producing positive air pressure at the ceiling level. When it gets very cold, the outside air is more dense than the heated indoor air. As a result, the positive pressure in the upper regions of the house can increase dramatically.

Things are fine, however, until you have an air leak somewhere in the positive pressure zone. At this point, the warm air will rapidly exit the house through the leak. As warm indoor air leaks through the walls or roof, it cools and deposits moisture along the way.

It doesn’t end there. New air to replace the air lost must come from somewhere. Replacement air will tend to take the path of least resistance. Typically air is drawn in through the lowest regions of the house, which is why problems with soils gases, such as radon, tend to increase in winter. Replacement air isn’t always just drawn in through the lower parts of the structure.

Air can also come through poorly sealed or malfunctioning combustion appliances such as wood stoves and boilers. The key to reducing potential problems with stack effect is good air sealing around penetrations in the building. If you are considering sealing air leaks in your house, it’s very important that you start at the top. If you start at the bottom, then you are potentially increasing the chances that the air leaking out of the top will pull air from other sources such as combustion appliances.

Always be sure that you have a functioning carbon monoxide detector in your home and that your boiler and wood stove have a dedicated source of combustion air. 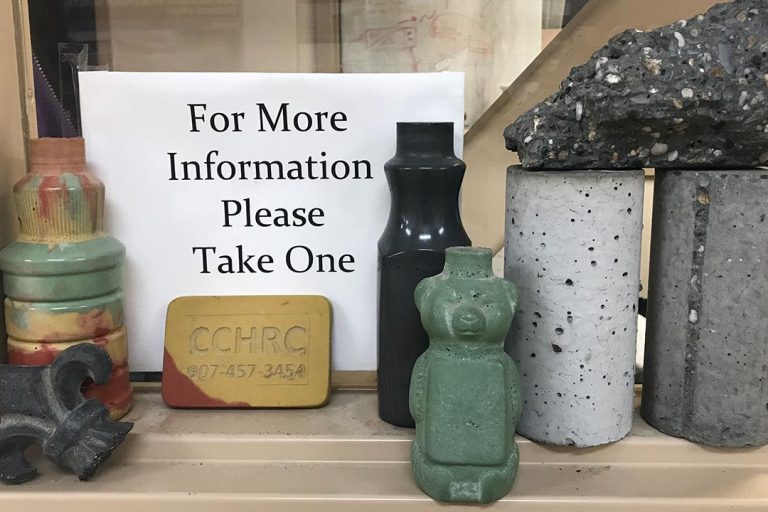 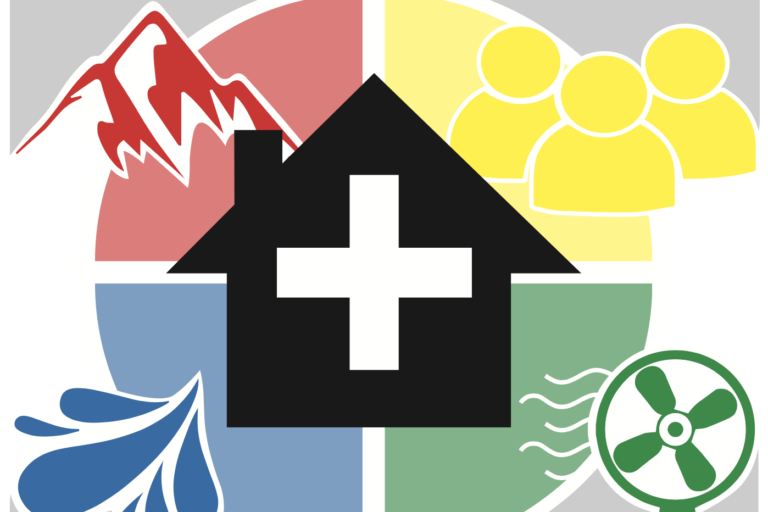 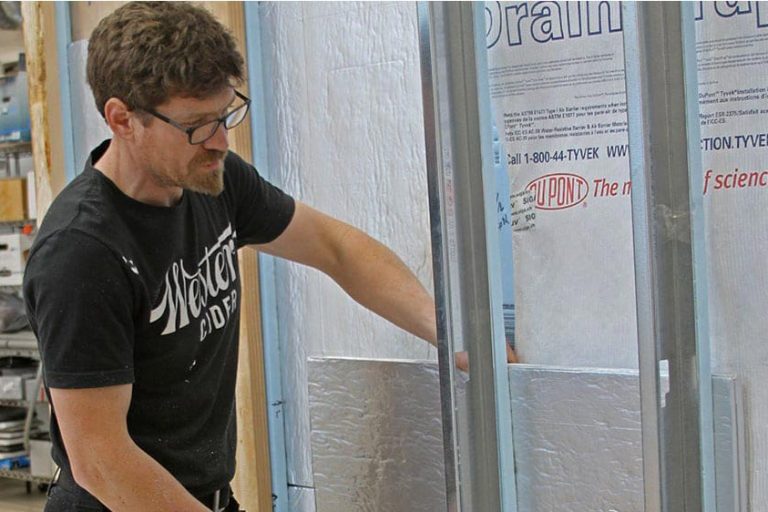 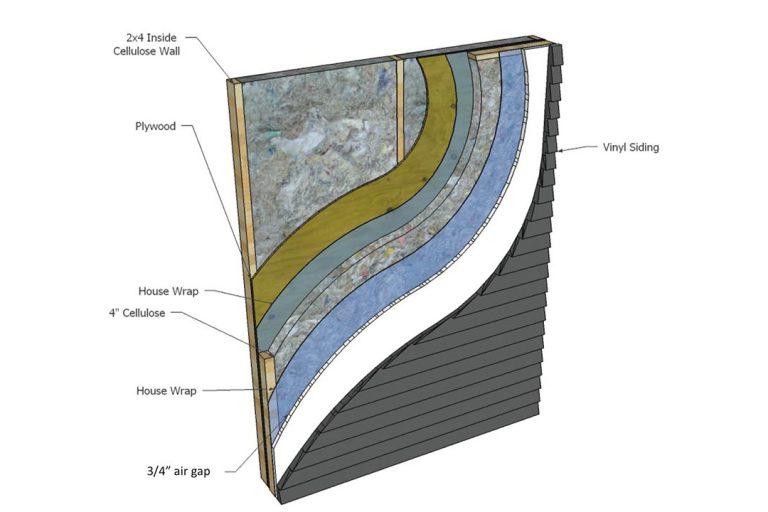 Building Envelopes Building envelopes are the bread and butter of our research, with a… 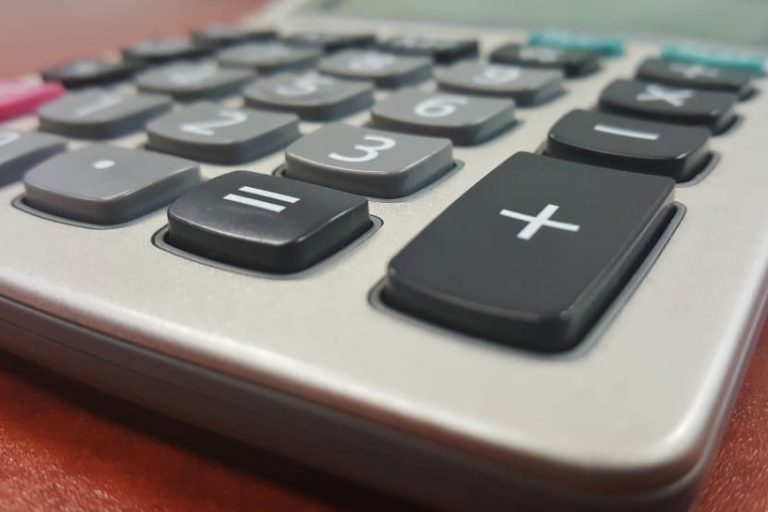 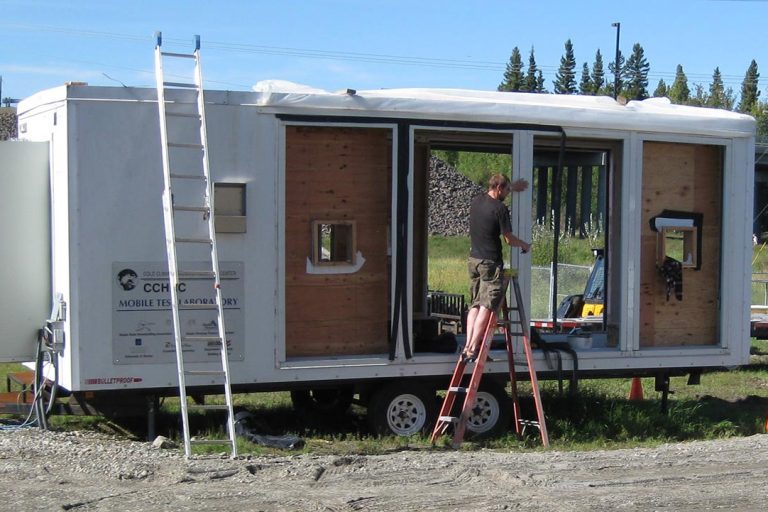 Building Science at CCHRC Building science is the intersection of many disciplines–physics, chemistry, engineering,… 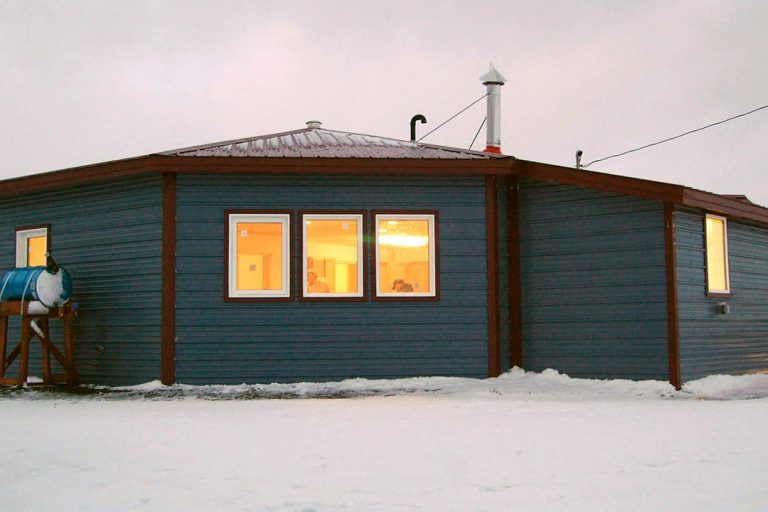 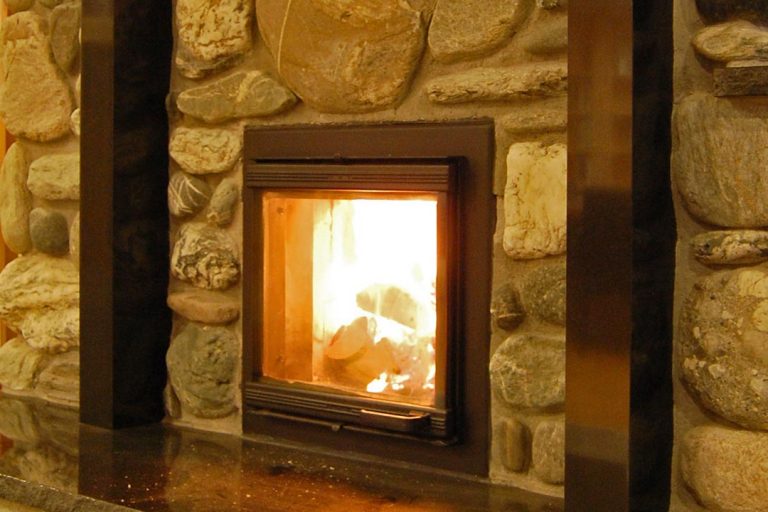