CCHRC is performing a high level analysis of the local market potential for geopolymer cements. The analysis includes an assessment of available local materials, potential of local product manufacturing, and potential economic feasibility. This is a sister project to the Magnesium Phosphate Cement Testing and Application project funded by Alaska Housing Finance Corporation (AHFC). 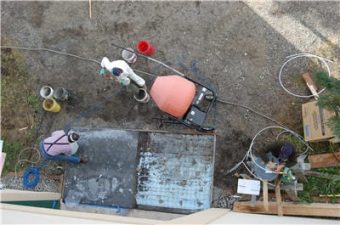 CCHRC is producing, testing, and demonstrating geopolymer concrete as a replacement for Portland cement in building construction applications. Following up several years of testing and prototyping, CCHRC will demonstrate geopolymer cements in its 8,000-square-foot building addition in Summer 2012.

The demonstration is the outgrowth of two earlier projects, including “Investigating 21st Century Cement Production in Interior Alaska Using Alaskan Resources” funded by the Fairbanks North Star Borough (FNSB) and “Testing Geopolymer Concrete Produced in Fairbanks” funded by the FNSB and Aurora Energy. Other contributors include the Alaska Housing Finance Corporation, Doyon LTD, First Alaskans Institute, and CCHRC. The work leading up to the demonstration has already attracted significant private sector interest and more is being sought.

The ground breaking for CCHRC’s building addition is scheduled for the first week in April 2012. The building addition, which will be publicized from local through national levels, provides a high-profile example of the practical application and advantages of locally produced geopolymer cement and concrete. CCHRC aims to use the demonstration, as well as partnerships with key players in the private sector, to help advance geopolymer cement to commercial use in Alaska.

High performance geopolymer cements are used commercially elsewhere in the world due to their superior performance to Portland cement. In general, these cements are stronger, fireproof, and waterproof.  They bond strongly to most materials, do not appreciably expand or contract, are foamable, and resistant to salts, acids and alkalis. They also require significantly less energy to make and release approximately 80% less CO2. Additionally, geopolymer cement can be produced in ways that make it useful for addressing a range of everyday and extreme challenges.

CCHRC has investigated the potential of producing geopolymer cements with local materials and making products for the Alaskan marketplace. Based on this investigation and the interest of local companies, CCHRC is optimistic about the development of a commercially viable local enterprise. Benefits of such an industry would be local job creation and economic opportunities, an outlet for Alaska resources such as a coal fly ash and mine tailings, and a reduction in CO2 emissions associated with cement manufacturing. In addition, geopolymer cements would help address the challenges of building in Alaska’s remote places.

This project is moving Alaska far closer to being able to utilize presently wasted local resources to commercially manufacture geopolymer cements, concrete, and derivative products on a cost competitive and sustainable basis. It represents a notable milestone in the progression of commercial geopolymer use in the United States. 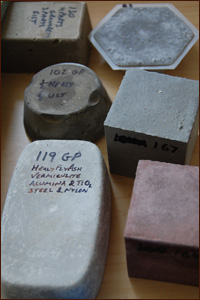 CCHRC is developing geopolymer cement formulas that use local raw materials and analyzing the market potential for the product in Alaska.

Geopolymer cements use waste materials as a binder and are stronger and more sustainable than conventional Portland cements. CCHRC has studied more than 600 recipes of geopolymers made with use fly ash, a byproduct of coal combustion, from local power plants. Researchers are working to develop a product that is strong, cost-competitive and cures at the right time and temperature to be used commercially. Geopolymers are already commercially available elsewhere in the world.

Creating cement requires water, an alumina silicate material, and an alkali activator such as sodium hydroxide and sodium silicate. Nearly any product made with concrete can be made with geopolymer cements.  The applications are endless for buildings, transportation, and many other areas. 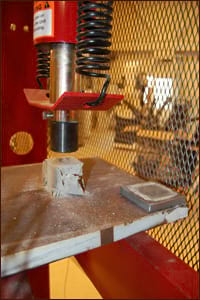 They differ from Portland cements in several key ways:

One reason Portland cement is so carbon intensive is that production requires a very high temperature during the firing process. Geopolymer, on the other hand, doesn’t have to be fired. Geopolymers cure much more rapidly than Portland-based cements, with set times ranging between several minutes and a few hours. Therefore, they are not mixed at a batch plant and delivered in a redi-mix truck.  Geopolymers also form a strong chemical bond with previously placed material and have relatively little expansion.

CCHRC plans to move the technology to commercial production and use, and has attracted several partners for this process.

Discounted services have been provided by MAPPA, Spenard Builders Supply, and the UAF Advanced Instrumentation Laboratory. 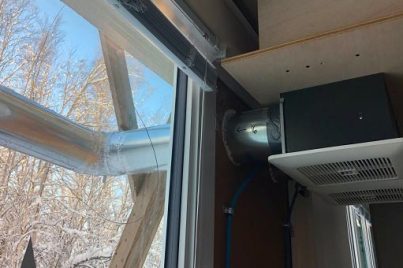 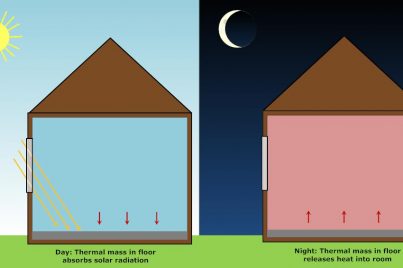 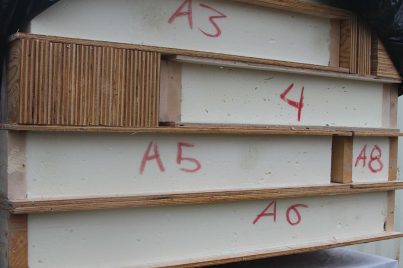 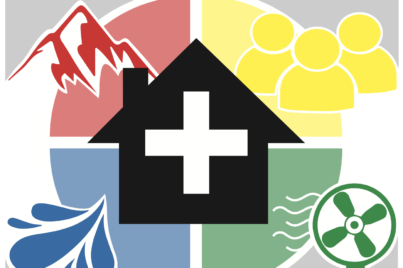 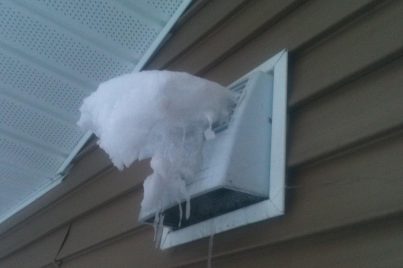 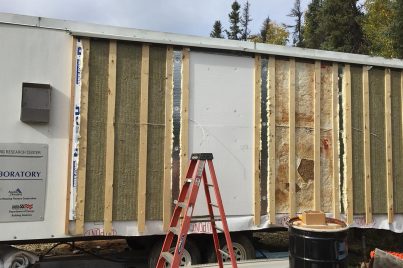