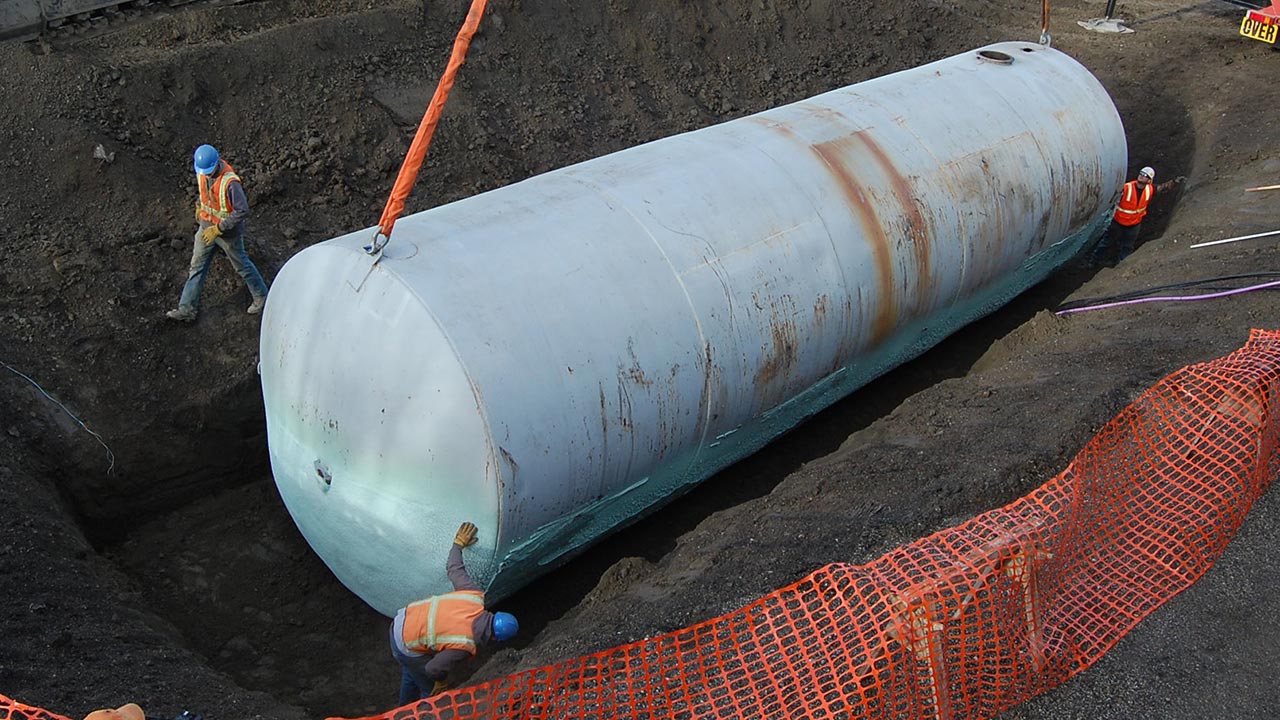 Thermal storage refers to technologies that store heat for later use. It can take many forms: water storage tanks that allow residents to increase the firing time on an outdoor wood boiler so it burns more efficiently; a storage tank for an electric heating system to enable off-peak power use; or storing heat gathered from solar panels in the ground during the summer and extracting it with a heat pump in the winter, just to name a few.

Thermal storage is an important technology in Alaska because of the long heating season and high cost of fuel. It can work in conjunction with heating appliances to make them operate more efficiently and use less fuel. Thermal storage technologies can be especially when incorporated with solar, which produces a lot of energy during the summer and early fall and then drops off significantly.

For example, many homes in Fairbanks use solar thermal collectors to charge a tank of water (anywhere from 1,000 to 20,000 gallons), and then extract that heat from the water once the sun disappears in the winter. Thermal storage is often coupled with biomass systems to store heat from a large fire for a day or two rather than starting multiple fires or allowing a fire to burn at a low intensity, which is both inefficient and detrimental to air quality. The potential for thermal mass to enhance the use of renewable energy and increase the efficiency of heating systems drives our research at CCHRC.

CCHRC has a solar thermal storage system that uses a massive tank of water to store energy from the sun. The system takes advantage of the massive amount of sunlight Fairbanks receives in the summer, and the near lack of sunlight during the winter, when heating loads are greatest.

In 2013, 16 solar thermal collectors were installed on the south roof of the building and a 25,000 gallon water tank buried in the ground. The solar collectors transfer heat into the tank in the summer through a heat exchanger, and the building draws from this heat in the winter. The system produces roughly 50 million BTUs a year, or the equivalent of 400 gallons of heating oil.

This demonstration provides clues about how to design a residential thermal storage system and the potential costs and savings for homeowners. This experimental solar seasonal storage project was funded by a $70,000 grant from BP Alaska. 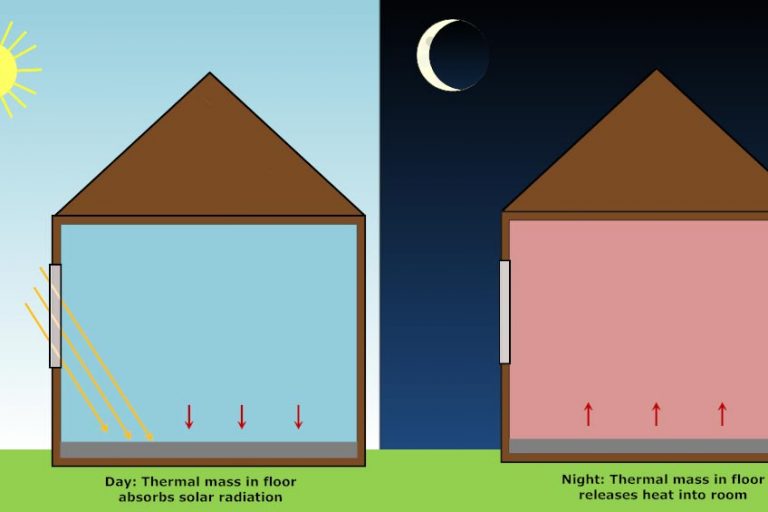 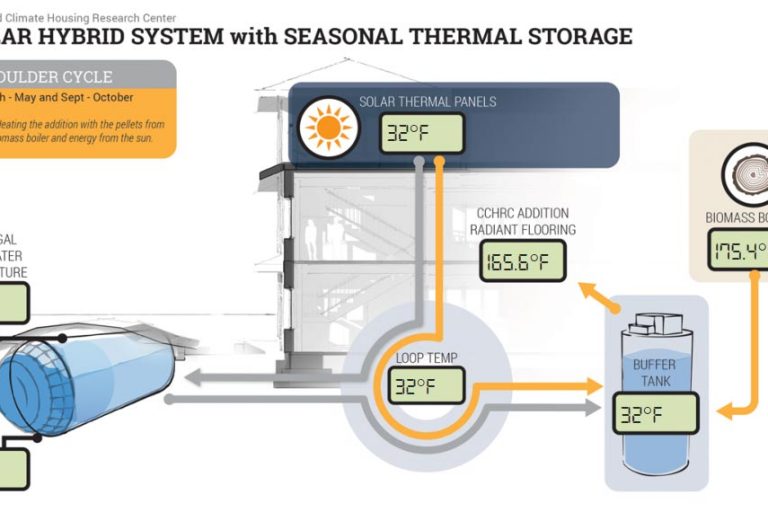 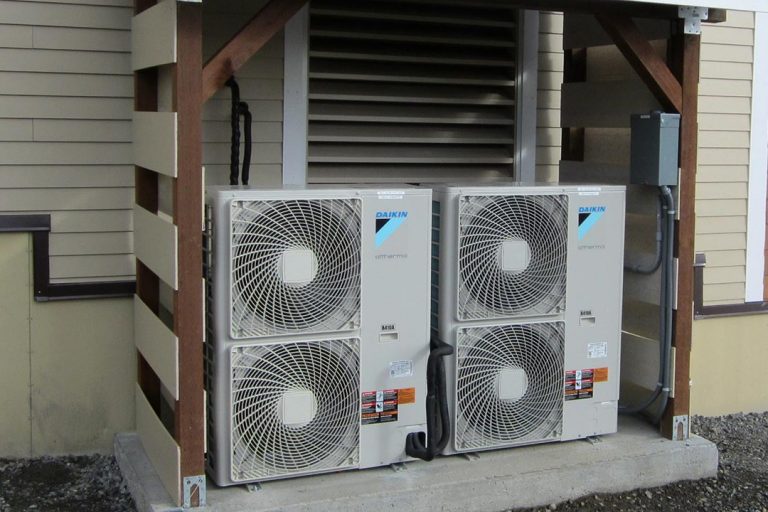 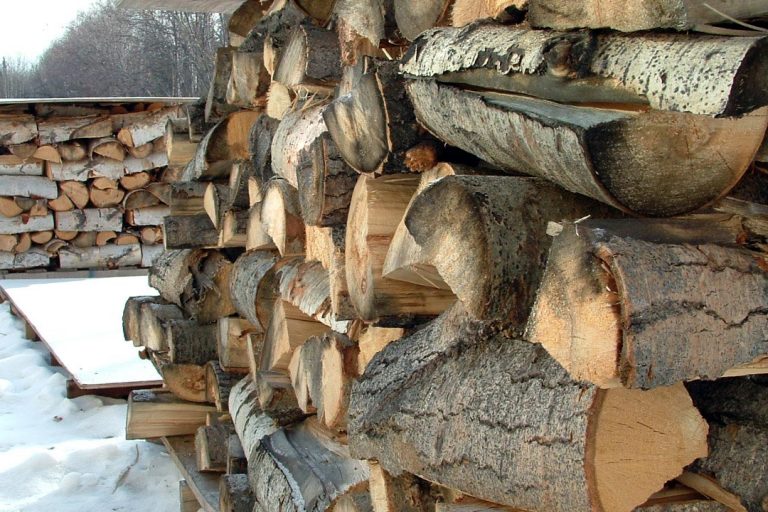 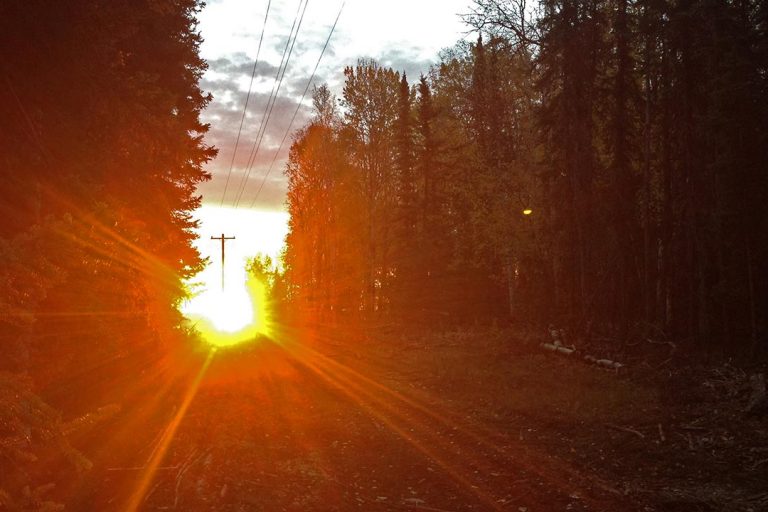 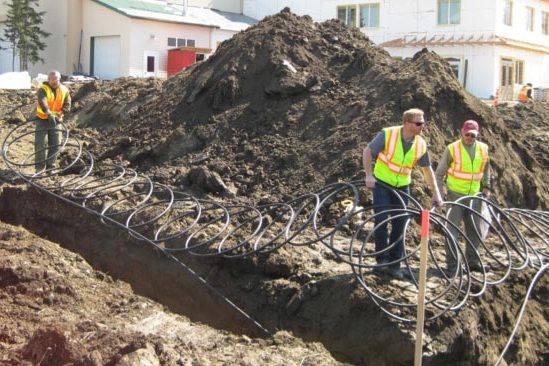 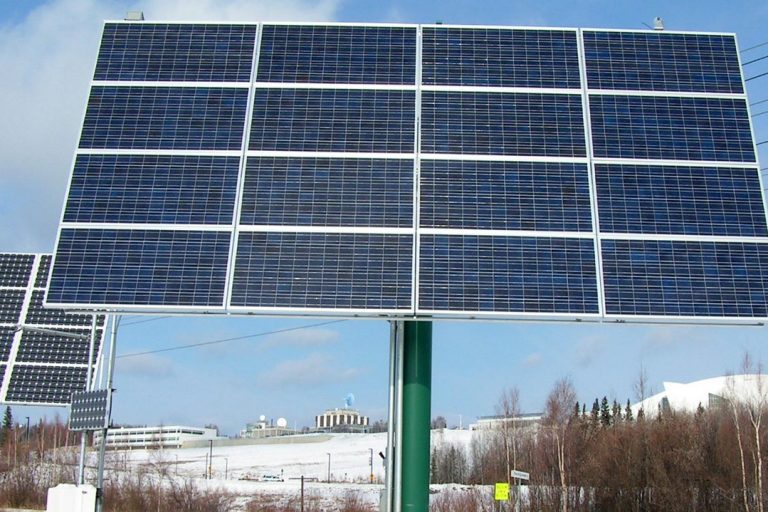 Solar The world’s northern latitudes offer a unique opportunity for solar energy. While we… 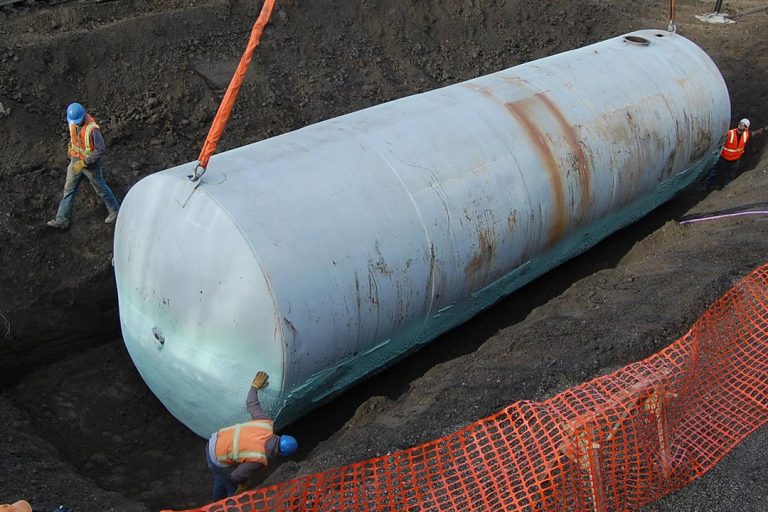 Thermal Storage Thermal storage refers to technologies that store heat for later use. It…