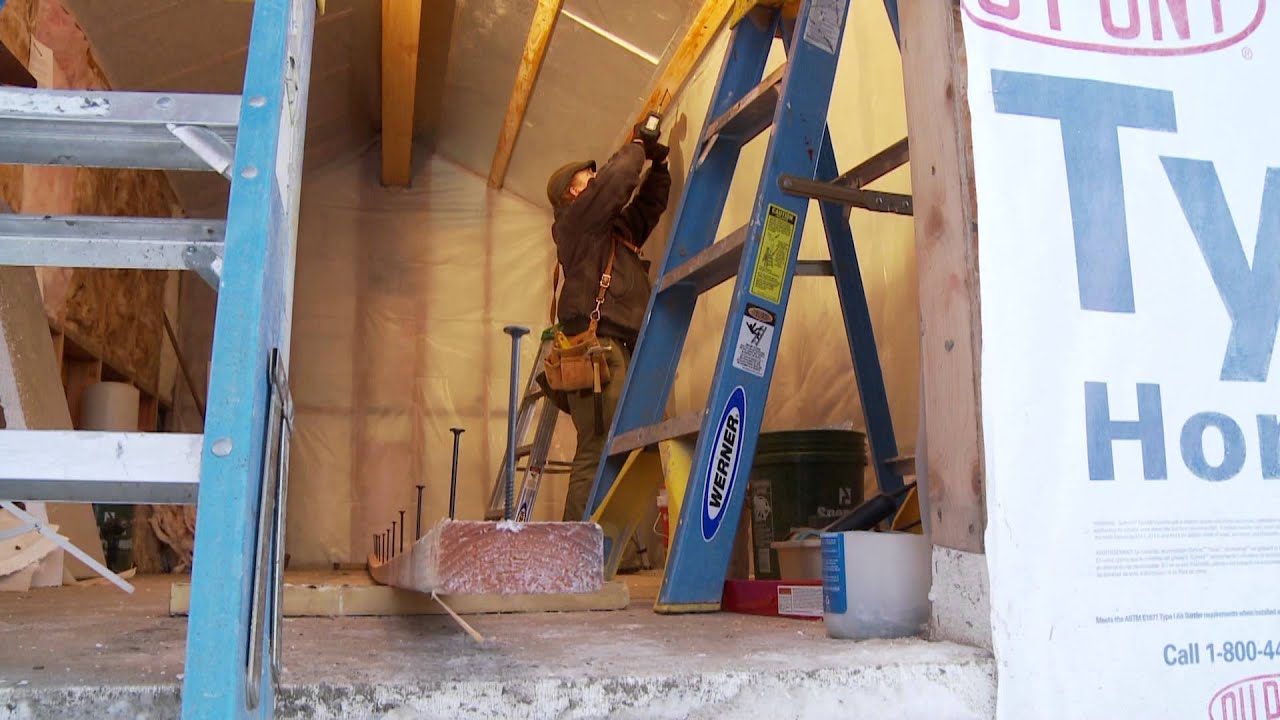 Of all the building components, the roof system faces some of the most severe challenges. In cold climates, a roof must be properly sized, well sealed, energy efficient, and perform reliably under the extremes of each season.

The roof has two main challenges: retaining heat effectively and controlling moisture
trying to escape from the living space. The colder the weather and the longer the winter, the more pronounced the issues can become. Deficiencies and poor building practices that are overlooked in a more forgiving climate become very apparent in Alaska. A basic understanding of your roof system and the challenges it faces can help to identify the sources of problems.

A properly constructed “cold” roof maintains a continuous air space between the underside of the roof and the insulation. This air space is designed to do two things. To some degree, it allows an exit path, through vents, for moist air that has leaked from defects in the ceiling vapor barrier into the insulation cavity. The space also creates a thermal break that helps prevent escaping interior heat from conducting directly to the roof’s underside, where it can cause the snow above to melt.

A “hot” or unvented roof relies on high levels of insulation to slow down heat transfer to the exterior. The other critical component in a hot roof system is a near-perfect vapor barrier that keeps moisture-laden air from being able to enter the roof cavity, where it can become trapped.

Roofs in our climate are prone to several problems, including ice damming. It’s a relatively common sight in the middle of winter to see large icicles hanging off of eaves and exposed spots on the roof where snow has melted away. Ice damming is caused by three main things: air leaking from the living space into the roof, insufficient insulation, or not enough ventilation.

Roof problems become more pronounced in colder temperatures due to increased “stack effect” creating a pressure imbalance in the building. Rising warm inside air will try to exit the building through leaks at the ceiling level. To replace it, dense, cold, outside air is drawn through cracks in the bottom of the house like a chimney.

The greater the temperature difference between inside and outside, the stronger the stack effect, amplifying the heat loss.

During winter there is a huge imbalance between moist, heated indoor air and extremely dry, cold outdoor air. Because water vapor molecules seek to reach equilibrium, they will move through any vulnerable areas (including solid wood) to balance the moisture levels. This is called vapor drive. The greater the
temperature difference, the more intense the vapor drive. When a house has high indoor humidity, the combination of stack effect and vapor drive can cause severe moisture problems inside the roof if it is poorly sealed. Gone unnoticed, this can lead to structural damage as well as mold and its accompanying health-related issues. 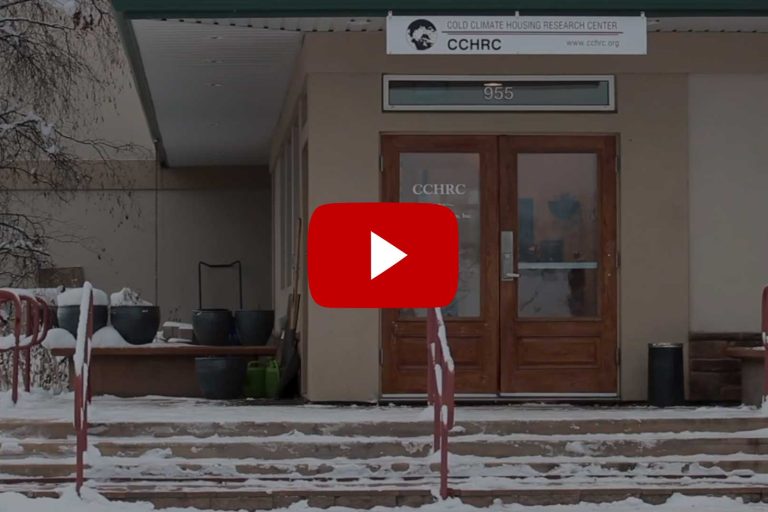 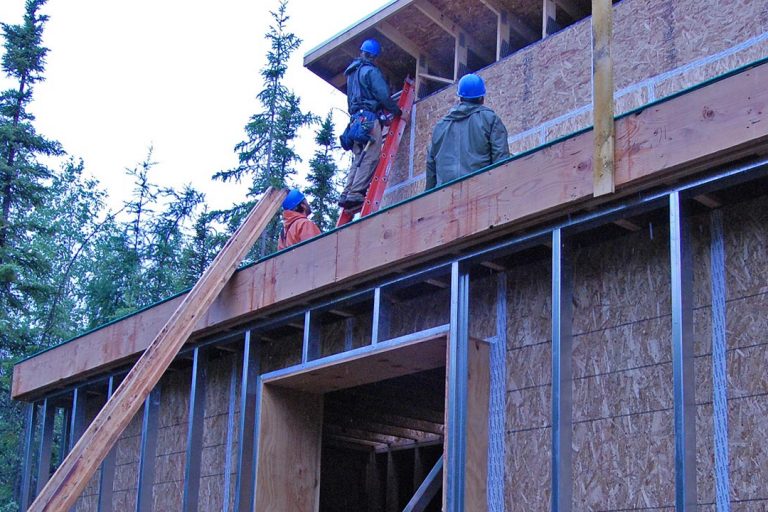 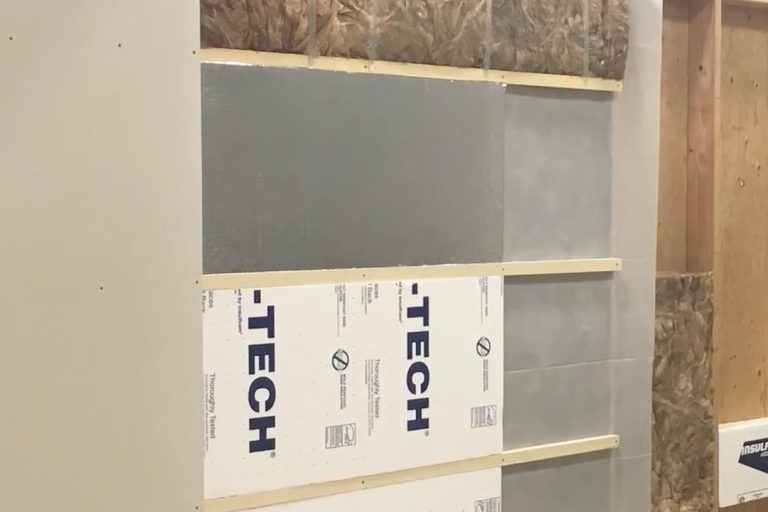 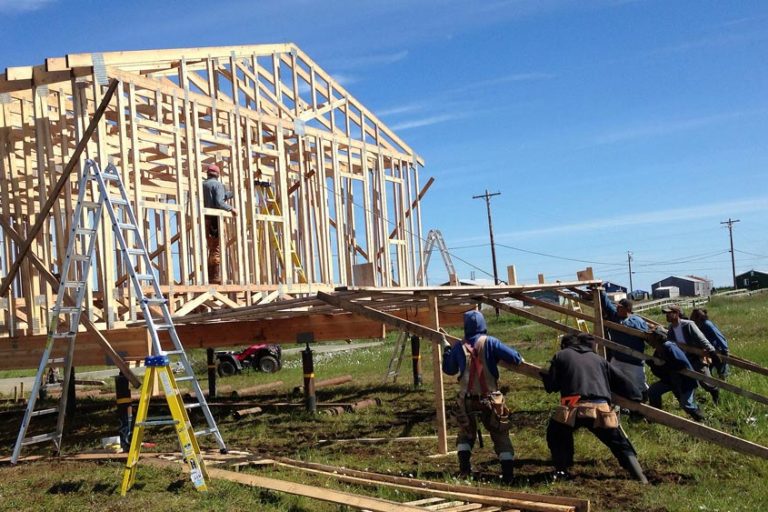 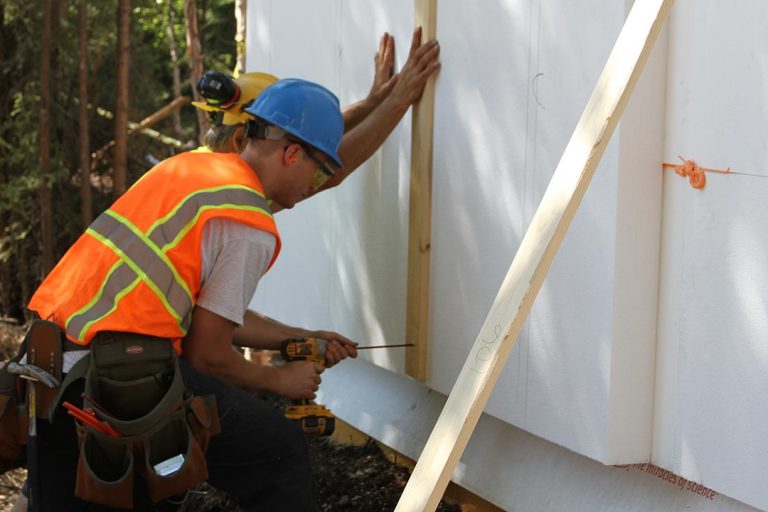 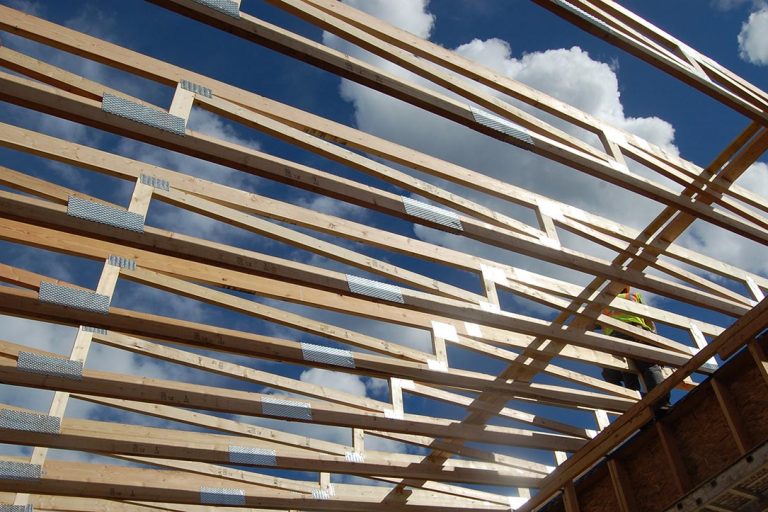 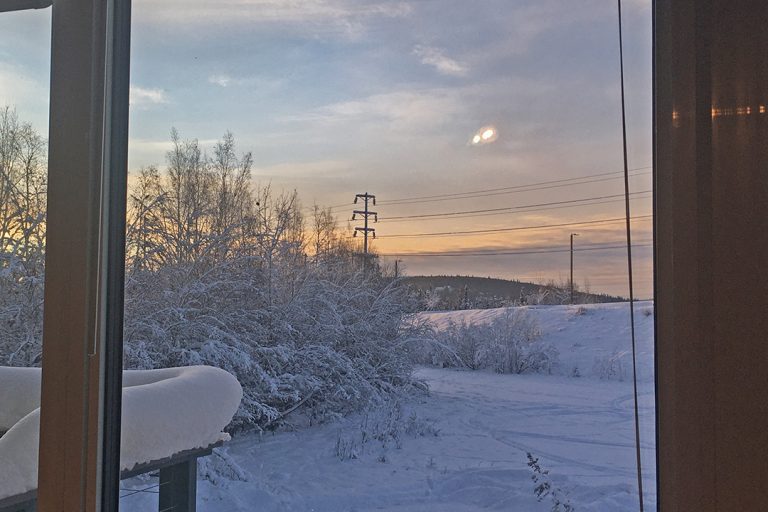