You are here:
Heating 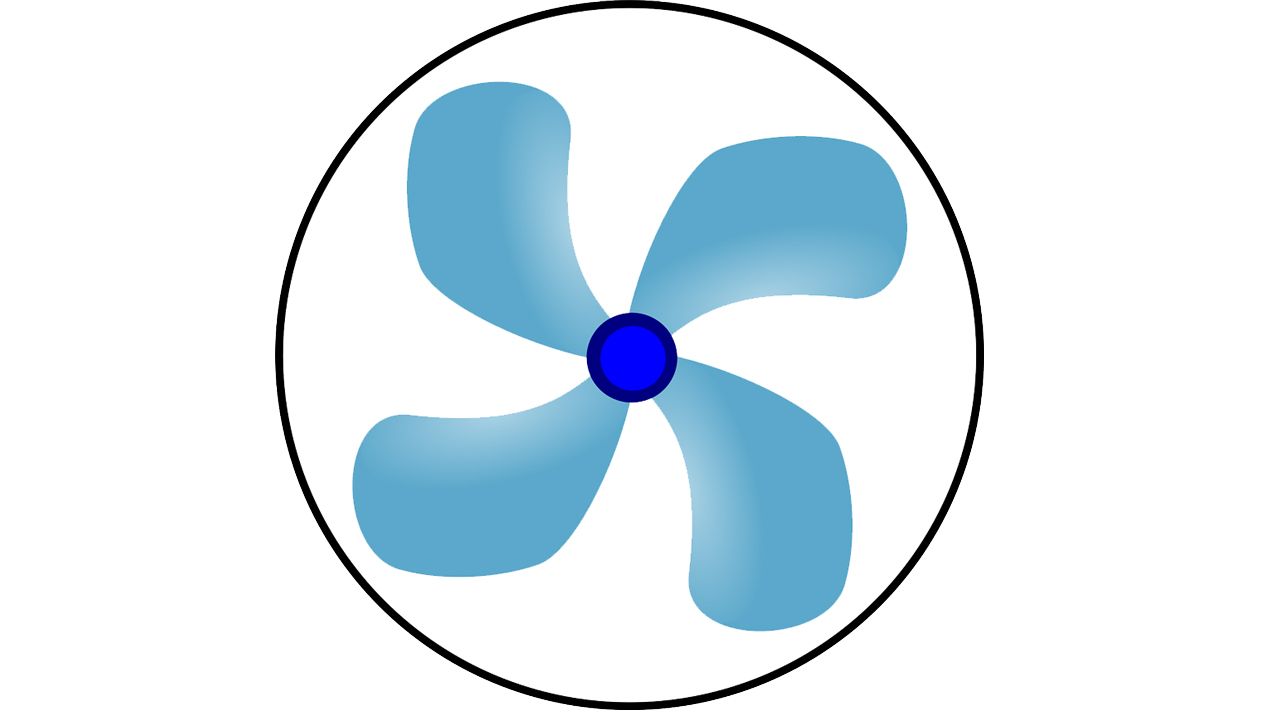 I’ve heard air source heat pumps are being used in parts of Alaska. Do they work in Fairbanks?

Yes they can, but only for part of the year. While the technology is growing in warmer parts of the state, like Southeast Alaska, air source heat pumps (ASHPs) cannot provide enough heat to be used as a primary heating system in climates like the Interior. Most cold-climate models can only efficiently produce heat down to 0°F or -5°F, meaning you would need a backup heating appliance for most of the winter.

ASHPs use electricity to power pumps, fans and the compressor, so they remove the need for on-site storage of fuels like heating oil or propane. Because they use electricity to run a refrigeration cycle to transfer heat, instead of using electricity to create heat, they can reach efficiencies greater than 100 percent.  Basically, this means the home receives more heat than is contained in the electricity that the ASHP uses.

The fact that ASHPs can provide heating and cooling makes them an attractive appliance for many regions of the world.  In Fairbanks, however, most homes do not require cooling (though this may be changing as temperatures warm). Also, the efficiency of ASHPs declines as the weather gets colder. While manufacturers are starting to produce more cold-climate models, there is still a cutoff temperature at which they no longer work at full capacity.  Most ASHP models can only efficiently produce heat at temperatures down to 0°F or -5°F, which Fairbanks typically sees early in the winter. This means that homes using ASHPs must have a back-up heating appliance for most of the heating season.

However, an ASHP may still be a good choice for buildings that require cooling year-round, such as a business with a computer server room.  The system could be designed to cool one area of a building while providing heat to another at the same time. Additionally, if you plan to install an ASHP to provide cooling during the summer, you can also use it to heat during the shoulder seasons.

For Interior Alaska homeowners, a ground source heat pump may be a better option than an ASHP. It works in a similar way, using a refrigeration cycle to transfer heat, however the outdoor coils are buried underground, so that the refrigerant is heated by the soil instead of the outdoor air. Because the ground temperature is much higher than the air temperature in the winter, ground source heat pumps don’t need a back-up system during winter, and the constant source of heat allows them to function at a higher seasonal efficiency in a cold climate.